In this session you shall continue to learn about the Second World War and the service and sacrifice given by people from Britain, the Commonwealth and Allied nations. People from across the world served alongside each other in defence of the values and freedoms we have today.

Follow this session to learn about some of the people that served alongside each other and the sacrifices they made for their countries. 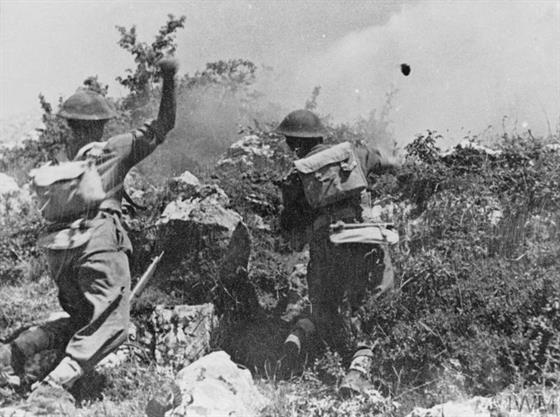 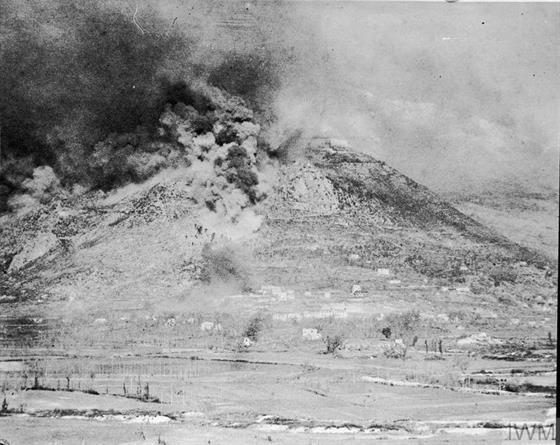 In the Second World War, Italy sided with Nazi Germany and was one of the Axis Powers.

In 1943, the Allies launched a campaign to push the German army out of Italy. The Allies landed in Italy on 3 September 1943 and began to work their way north towards Rome, in the middle of Italy. One of the important battles of the campaign was fought at Monte Cassino, a mountain just south of Rome. On the mountain was a monastery, which was in a strategically important location.

The battle lasted from 17 January till 18 May 1944, during which time Allies suffered nearly 55,000 casualties. After four long months of fighting, the Allies, led by the Polish II Corps, captured Monte Cassino. From here, the Allied forces were able to travel to Rome. On 4 June, Allied forces reached and liberated Rome.

The Battles for Monte Cassino were also important as they pinned down tens of thousands of German troops, preventing them being transferred to Normandy and aiding the defense against the D-Day invasion.

Michael Bondel was a signaller in the Polish II Corps. As a signaller, it was his responsibility to transport and install telephone equipment that would allow the Allies to communicate as they worked their way through Italy.

In April 1944, Michael and his Corps began to make their way up Monte Cassino under the cover of darkness. Each soldier carried his own blankets, coats and personal equipment, while mules moved all of the heavy equipment such as radio transmitters and batteries. When they were about halfway up the mountain, German mortar shells began to fall on them. Michael recalled that “it was like hell!”

When they had established a position, Michael began laying phone lines, until on 12 May he was sent into battle. The signallers had been told to carry arms, but with all the telephone equipment it was too much to carry. They went into battle unarmed and frequently had to stop work and take cover, throwing themselves on the ground under enemy fire. The casualty rate was extremely high, and the wounded officer made the decision to retreat. Soon it would be daylight and the Germans would be able to pick off the remaining soldiers one by one. Michael explained that by the time they got back down and regrouped “there were hardly any people left”.

Eventually, the Polish reached the monastery. It was a symbolic moment, and the men were proud but the experience of the intense fighting at Monte Cassino would always remain with them.

News Report on the Battles of Monte Cassino

Imagine it is the 19 May 1945, the day after the Polish II Corps reached the monastery at Monte Cassino. Write a news report telling people what has happened. Your report should include a headline, a sub-heading and a quote. 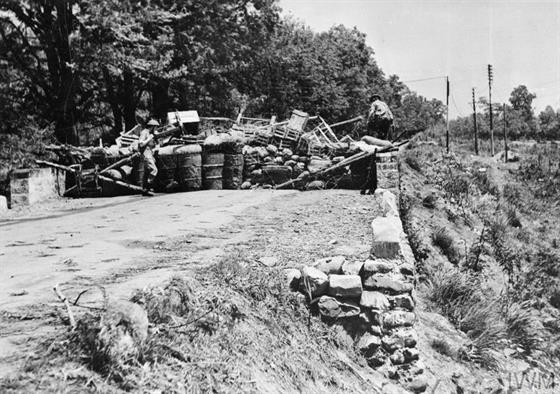 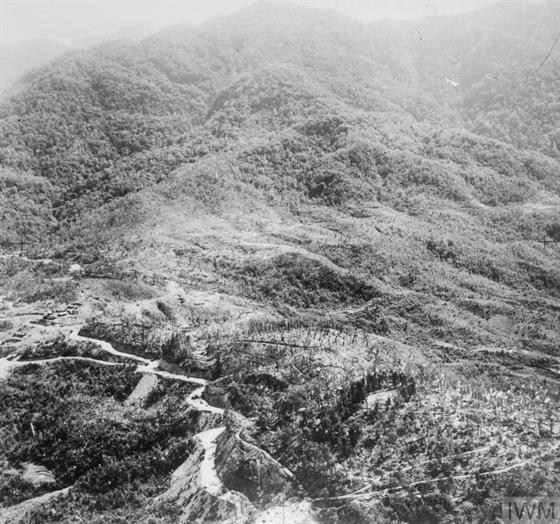 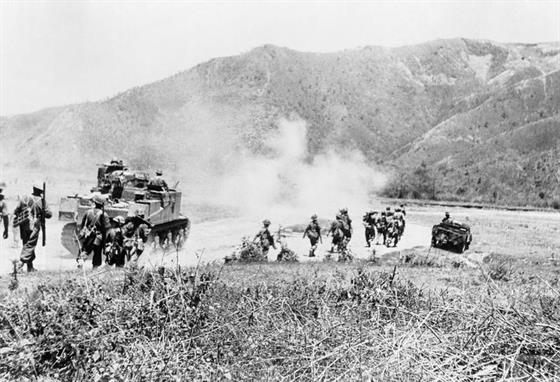 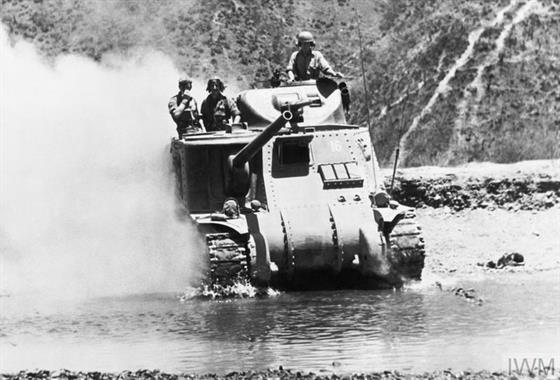 The Battles of Kohima and Imphal

In the Far East, Britain and its allies were in conflict with Imperial Japan. The largest Allied army in the Far East was the Fourteenth Army, often called the Forgotten Army. It was an extremely diverse army, with soldiers coming from countries and regions including Britain, pre-partition India, Nepal, East, Southern and West Africa.

The Battles of Kohima and Imphal were a turning point in the war in the Far East. The battles took place in the Himalayan foothills of Nagaland, in pre-partition India, between March and June 1944. The Imperial Japanese Army wanted to advance from Burma into pre-partition India but were met by a small part of the Fourteenth Army. The Fourteenth Army was outnumbered, but it managed to win the battles and push back the Imperial Japanese Army.

The battles of Imphal and Kohima cost the Japanese Imperial Army dearly, of the 85,000 men that started the battles 53,000 were killed or declared missing. By comparison the Fourteenth Army suffered nearly 17,000 casualties.

From this point until the end of the war, the Fourteenth Army advanced pushing the Japanese Imperial Army out of Burma and defeating it.

The Fourteenth Army in Numbers

Around 1 million people served in the Fourteenth Army in the Far East.

Over 500,000 people from pre-partition India served in the Fourteenth Army.

120,000 people from British Colonies in East, Southern and West Africa fought in the Burma Campaign.

29,968 British personal died in the was against Japan. 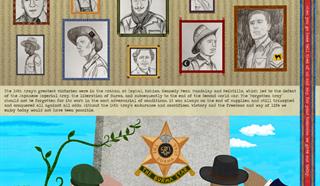 Discover More About the Forgotten Fourteenth

Major Dinish Chandra Misra defended the base at Imphal from the invading Japanese.

He remembers how, in one of many clashes, he worked with the Royal Air Force to repel the Japanese army. The aircraft dropped shells on the Japanese and then did a series of dummy runs. This allowed Misra and his comrades to advance and gain a foothold in the battlefield. Here, the Rifles were caught in close combat with the Japanese army, who eventually retreated.

Isaac Fadeyebo, a Nigerian soldier, was serving south of Imphal when he was ambushed by the Japanese army. The jungle attack happened so quickly that Fadeyebo did not even realise that he had been shot as he tried to crawl to safety.

"I couldn’t get up, I couldn’t even sit up. For some reason they didn’t kill me, maybe they thought I would die anyway."

People from different countries served alongside each other in the Fourteenth Army. Many people made new friends and learned a lot about each other’s cultures and communities. 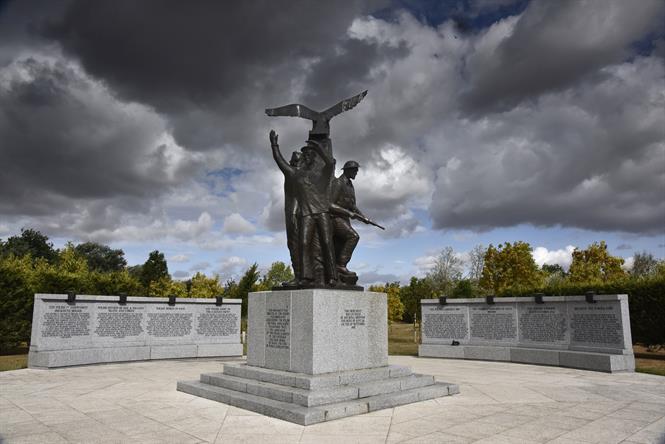 Working Together in the Second World War Learning Pack 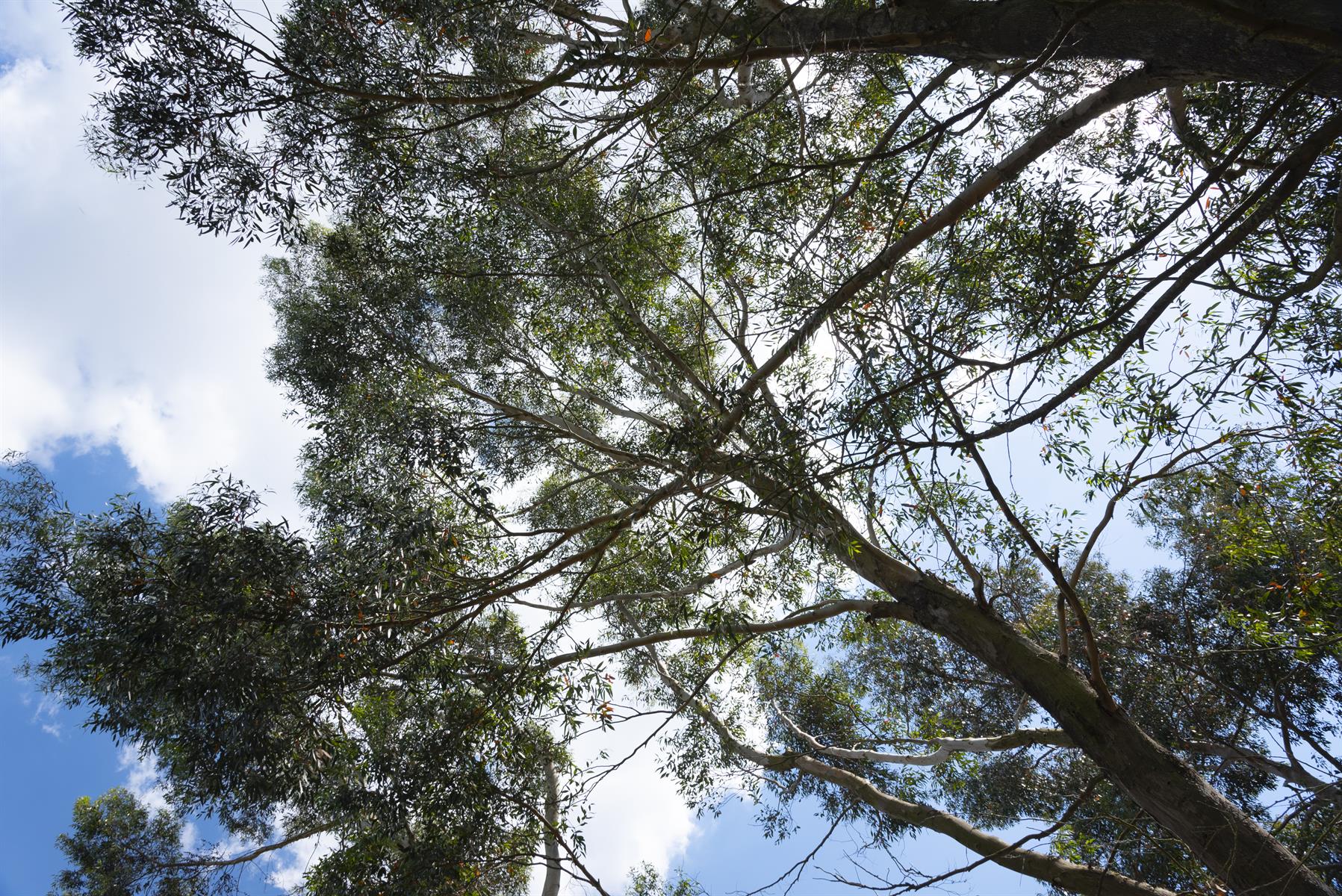 Well done! Now, you have completed your final working together in the Second World War session, why not discover more about Medicine in the First World War.