Arboretum Pledges to Remove Barriers to Participation in Remembrance

The National Memorial Arboretum, in Staffordshire, is making a series of ambitious pledges on inclusion and accessibility, re-enforcing its commitment to being an open and inclusive environment, freely open to all.

This commitment is echoed in the design principles of the recently announced new Memorial Woodland, in memory of those who have lost their life as a result of the pandemic. Centred on inclusivity and accessibility, the principles will ensure the creation of a year-round space where people from all backgrounds can gather to reflect, remember and forge new memories. In addition to a grove of trees representing the diversity of religion across the Commonwealth, members of the public will have the opportunity to influence aspects of the design, and an ongoing community engagement plan will ensure it remains a representative and relevant space for future generations.

“Remembrance is a universal concept that spans cultures and communities and has been an important human need for millennia,” said Philippa Rawlinson, Managing Director. “The Arboretum provides a reflective space for people from all walks of life to celebrate lives lived and commemorate lives lost and we are working to remove any remaining barrier that might prevent people from learning about the incredible stories of service and sacrifice behind our almost 400 memorials. As the nation’s year-round centre of Remembrance, we are continually developing new routes for people to engage with this important human need, respecting that everyone remembers differently.” 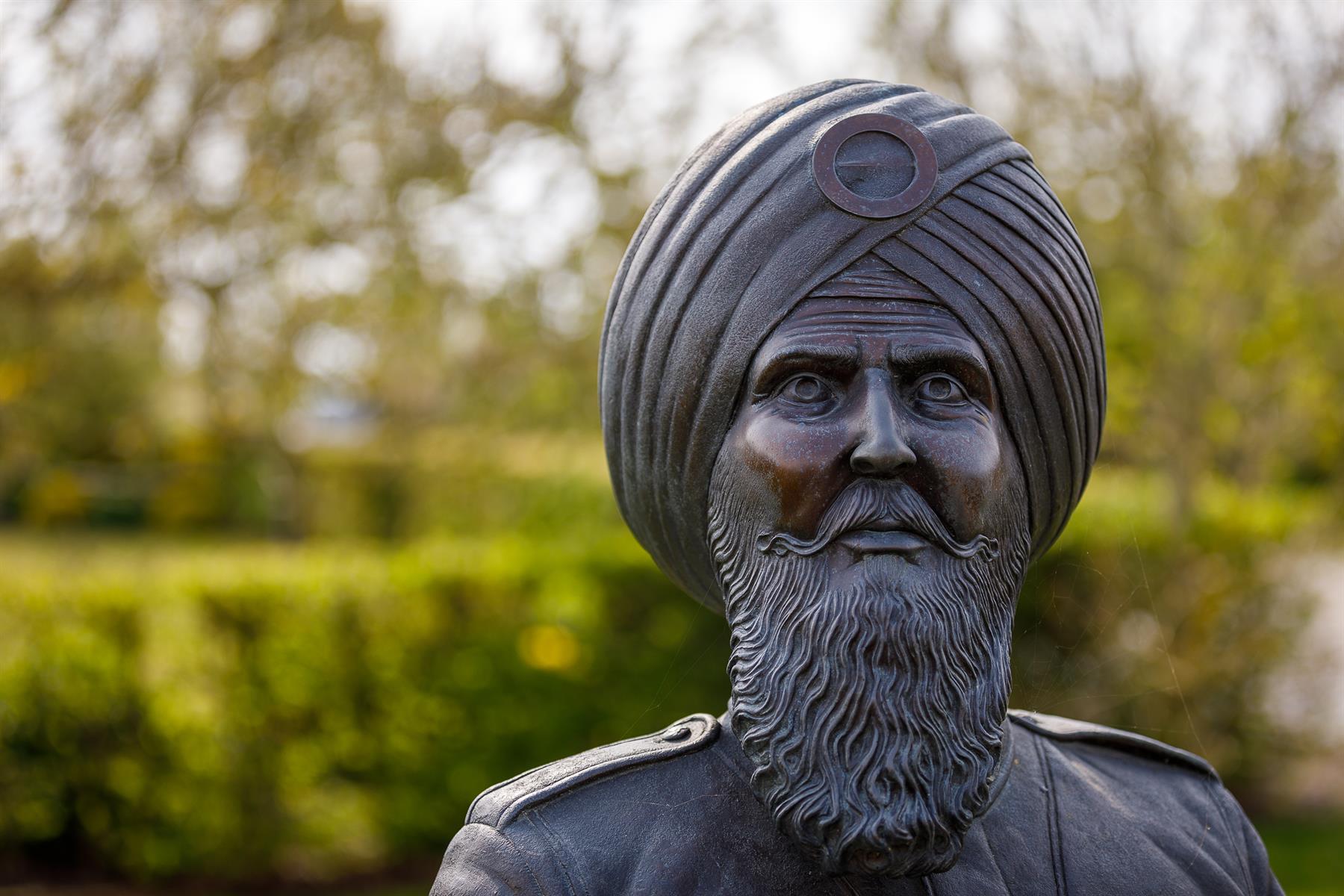 Among the almost 400 memorials at the Arboretum are tributes to Sikh soldiers who served during the First World War, members of the Association of Jewish Ex-Servicemen and Women, and those who work in the Royal Army Chaplains Department. In recent years there have been many expressions of interest from many diverse groups and communities interested in sponsoring a memorial at the site, including people wishing to recognise the contribution of Armed Forces personnel from the Caribbean and those of Muslim faith.

“The National Memorial Arboretum is a place which is very welcoming and open for people, regardless of where they come from,” said Major Naveed Muhammad MBE, National Liaison Officer for the British Army. “In my day-to-day job as the Army’s National Liaison Officer I engage with predominantly Muslim communities up and down the country. I’ve been involved in initiatives at the Arboretum, reaching out to Muslim and other communities to visit and look at memorials which may be relevant to them. For example, the First World War Victoria Cross Commemorative Paviors, where you can look at the name of someone such as Khudadad Khan, the first ever recipient of the Victoria Cross serving in the British Indian Army.” 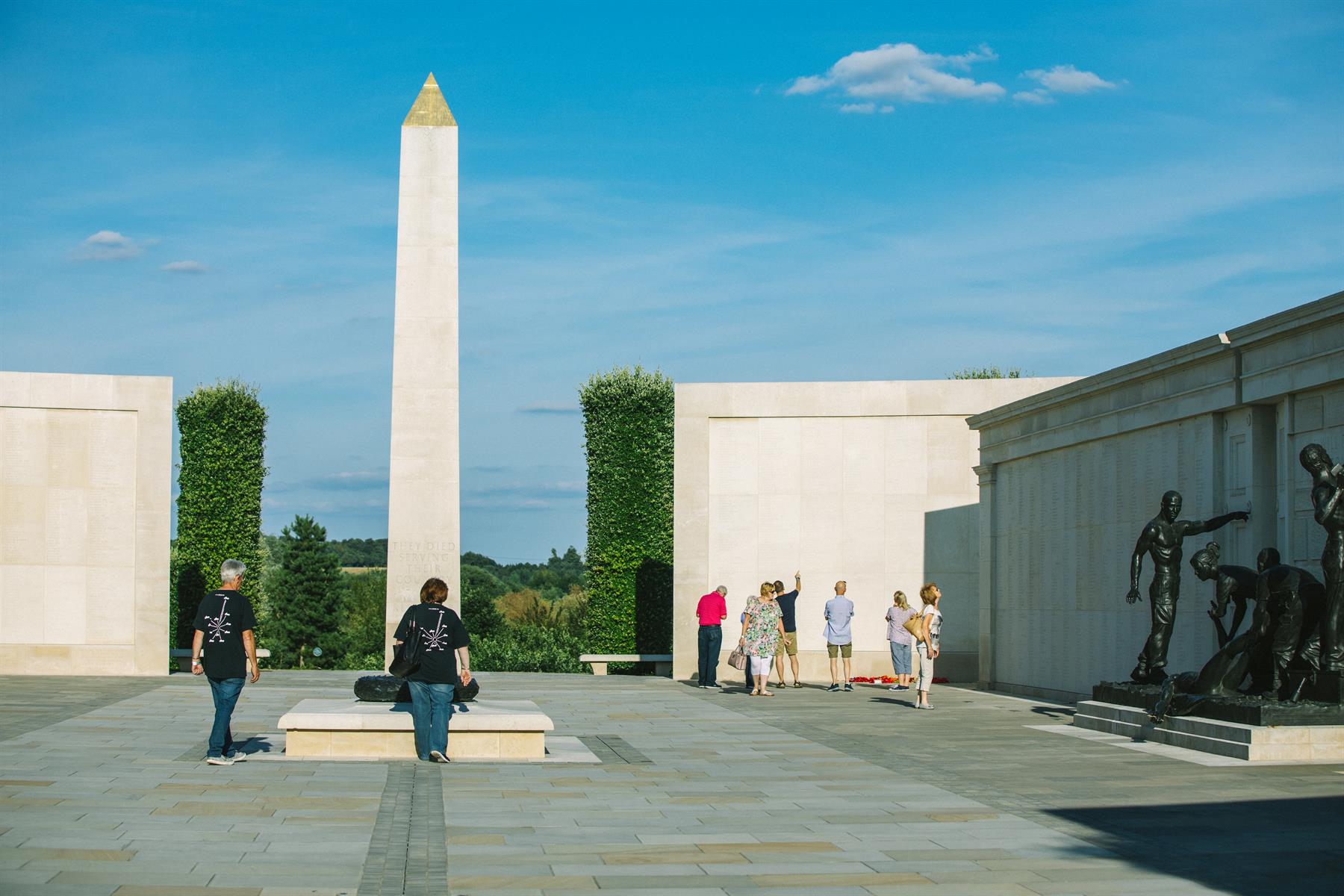 At the heart of the 150-acre site, over 16,000 names are engraved on the Armed Forces Memorial. Grouped by service and ordered by year, each name is recorded without rank or other defining characteristic. No sacrifice is marked as being greater than another and those who lost their lives together are remembered together. A new advisory group and Inclusion Champion will ensure that all aspects of the Arboretum’s work are as inclusive and relevant to all, including those who are Black, from minority ethnic groups or identify as LGBT+.

The Arboretum will also continue to seize opportunities to explore more stories from previously unrecognized communities who have served our nation, ensuring that their service and sacrifice is not forgotten. Last year, a commemorative programme to mark the 75th anniversary of VJ Day included a virtual illustrated exhibition that told the story of the “Forgotten” Fourteenth. The 14th Army was one of the most diverse forces in history, comprising a million people from across Britain, the Empire and the Commonwealth, and their contribution during the Second World War is often overlooked.

“The tale of the 14th Army is just one of many incredible stories of heroism and comradery which is not talked about enough,” said Chris Ansell, Head of Participation and Learning. “As we develop exhibitions and other commemorative activities, we are determined to include inspirational stories that reflect the diverse communities which have served our nation and continue to do so today.” 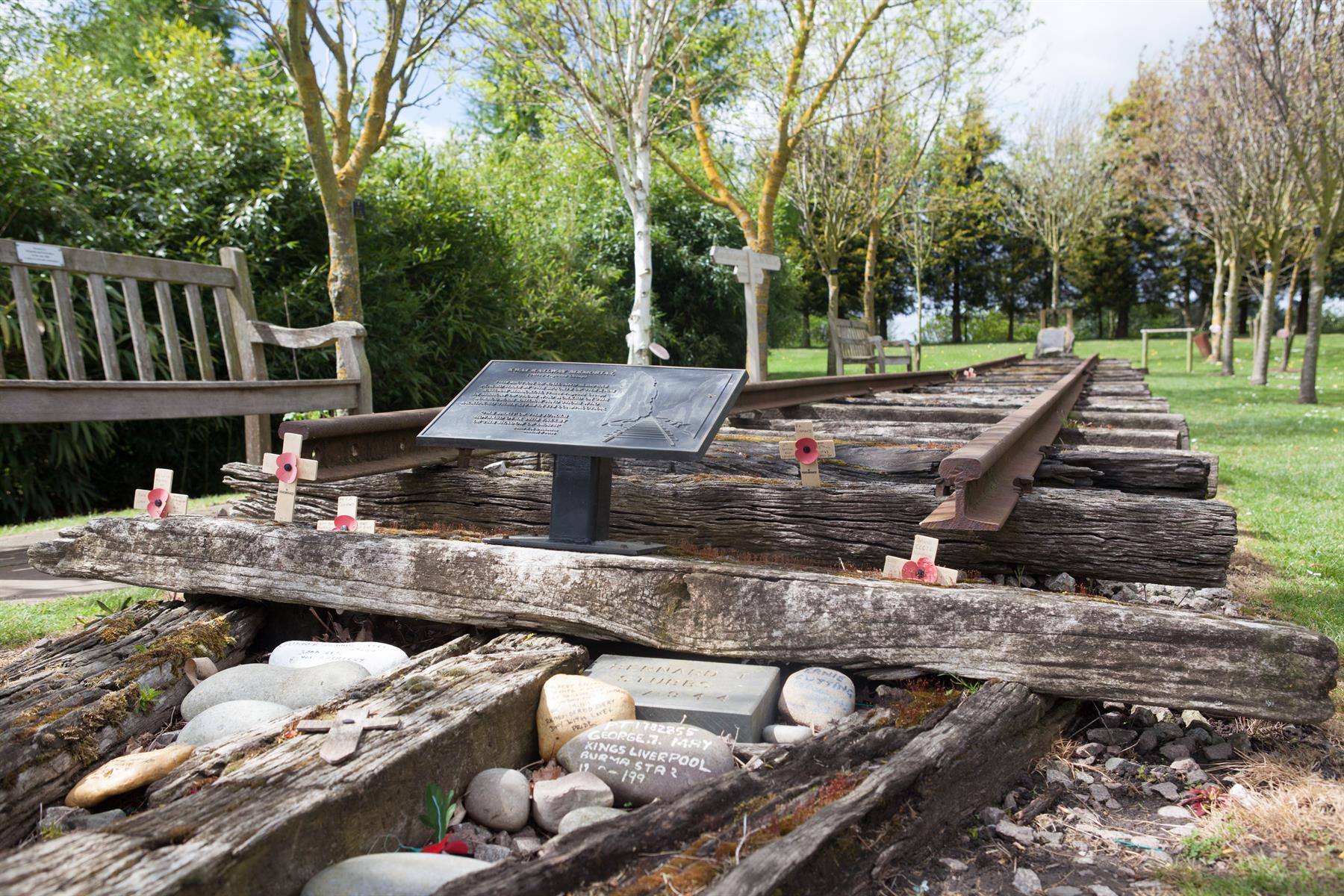 The new inclusion and accessibility pledges are an integral part of the National Memorial Arboretum’s ambitious vision for modern Remembrance, launched to coincide with the 20th anniversary since the Arboretum opened to the public. They also commit the site to improve access for people from lower socio-economic groups by avoiding financial barriers to participation and ensuring those living with a disability, learning difficulty or mental health condition can easily navigate the site and interpretation materials.


In response to visitor feedback, the Arboretum last year commenced plans to install a new accessible toilet that meets the Changing Places standard, providing purpose-built toilet facilities for visitors with enhanced needs. It is hoped that a bid to the Changing Places Toilet Fund announced in March 2021 will provide funding for the project.


“We have always been committed to a first-class experience for all of our visitors but we are conscious that we should always be looking to remove potential accessibility barriers,” said Mark Ellis, Head of Visitor Experience. “I look forward to accelerating our plans for a new Changing Places toilet facility if our grant application is approved and we will continue to explore how we can develop our buildings and grounds to ensure we remain freely open to all.”