In this session you will learn why and how women worked in the First World War, as well as look at some of the jobs they did. You will have some literacy activities to complete throughout the session

Watch our short video tour to explore three of the memorials at the Arboretum:

The First World War was known as the Great War. This was because countries from all over the world were involved in the war. The war involved two sides, the Allies (which included Britain, France, Russia Italy, the United States of America, Commonwealth Countries and many others) and the Central Powers (Germany, Austria-Hungary, Turkey, and Bulgaria.)

The First World War began on 28 July 1914 and ended on 11 November 1918 with the signing of an armistice agreement between Britain, France, and Germany. We remember this date every year, it is called Armistice Day. Many people buy poppies to remember this day.

Women worked before the First World War, but they did not have a wide choice of jobs. The best jobs for women were as teachers, shop assistants, typists, and dressmakers. Others worked as servants for rich families, washed clothes or worked long hours in bad conditions in factories. Once women got married, they were expected to look after their husbands and children.

When the First World War started, life changed for everyone. Many men were away fighting so more women had to work outside their home for the first time. The work that women did was vital to the war effort, both at home and on the front line.

There were many different jobs that women could now do such as munitions workers (making bombs and shells for the war), bus drivers, farmers, and police officers, as well as jobs in the armed forces.

The money women earned helped their families. They made new friends through their jobs and had some independence. By 1918, there were five million women working in Britain, almost a million of these worked making ammunition.

Women were able to join the armed forces, but they could not go onto the front line to fight. They also worked in factories, on transport or on farms and wore uniforms. Some women wore trousers in their jobs, this was very unusual as trousers were not worn by women before this. 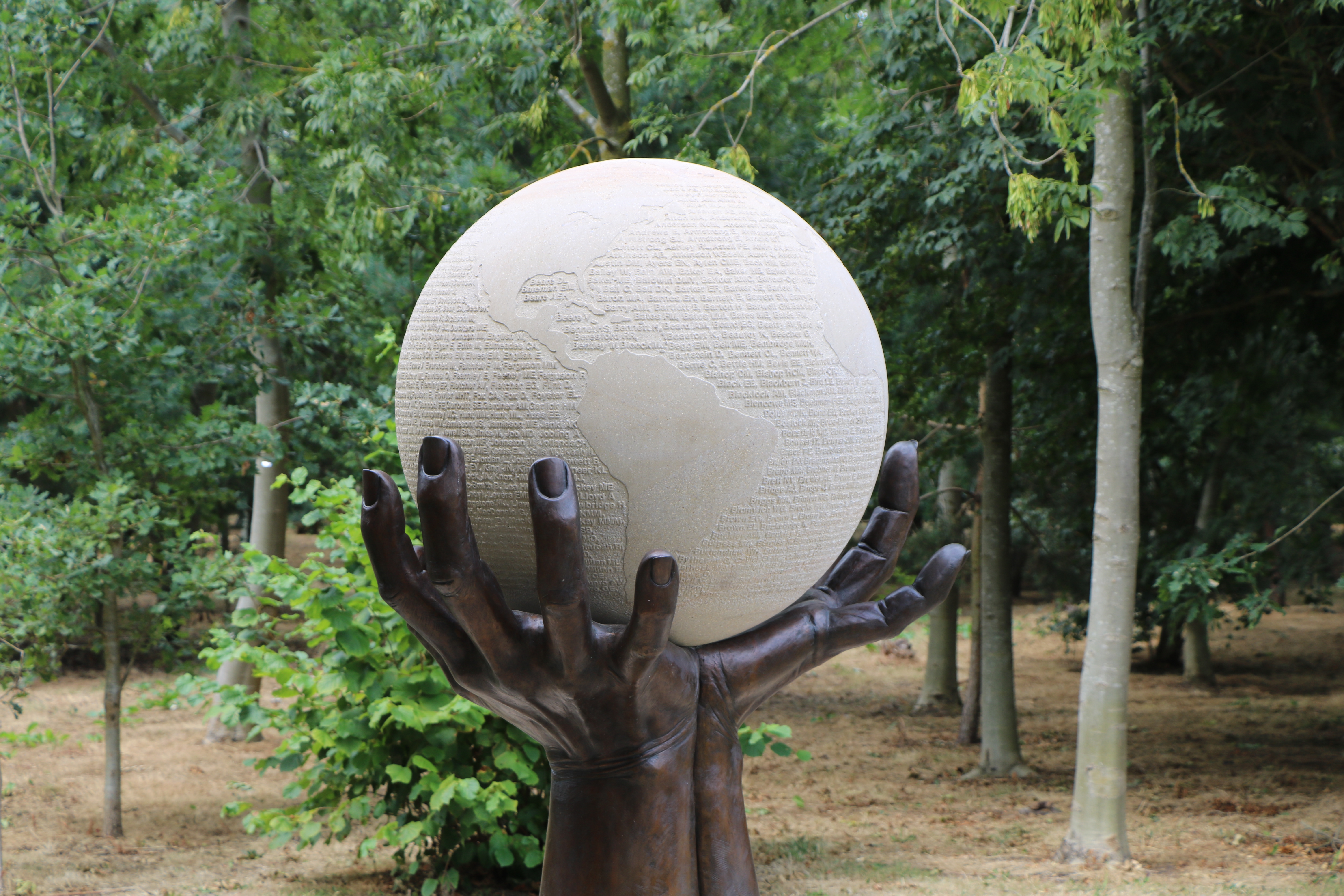 The National Nursing Memorial commemorates the 1,265 nurses who gave their lives in active service.

Can you match the word with its meaning? 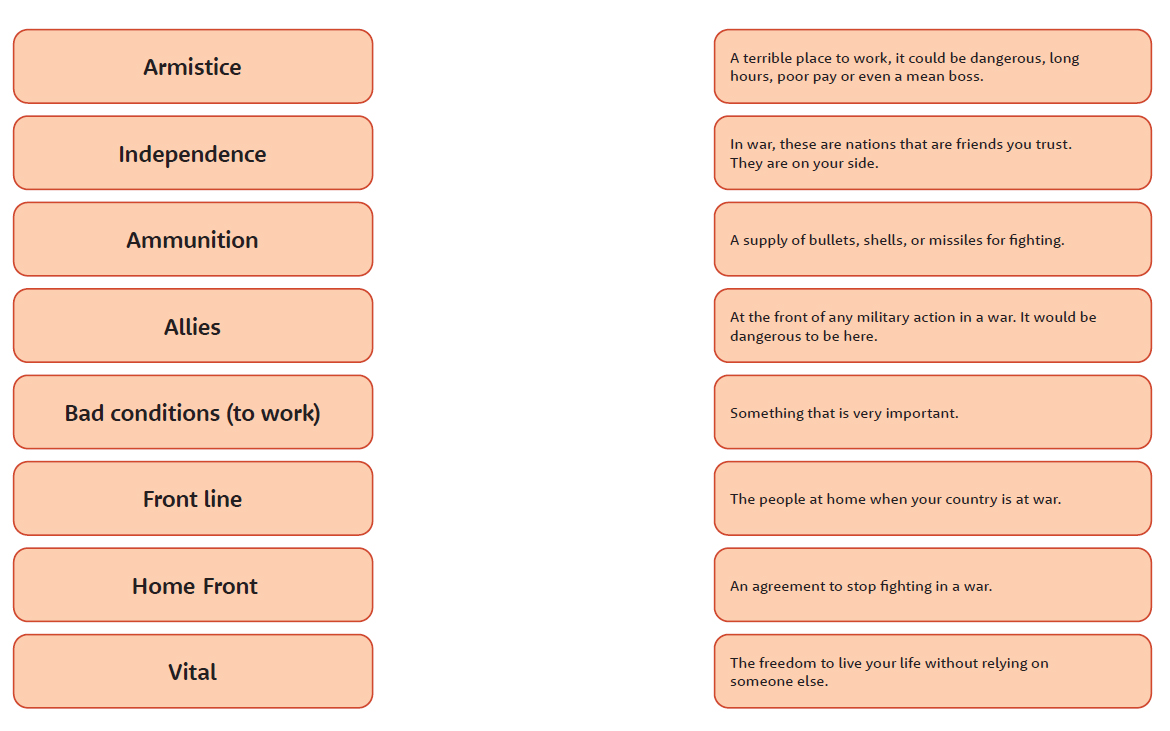 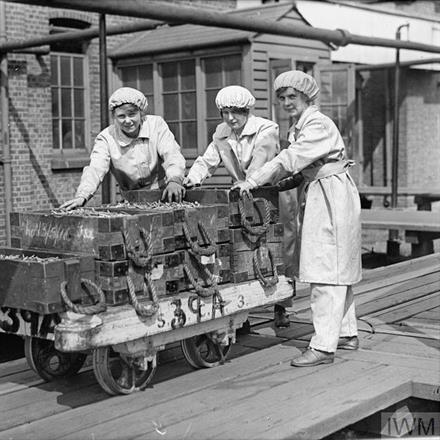 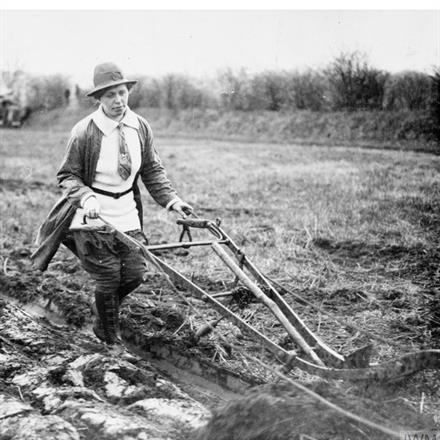 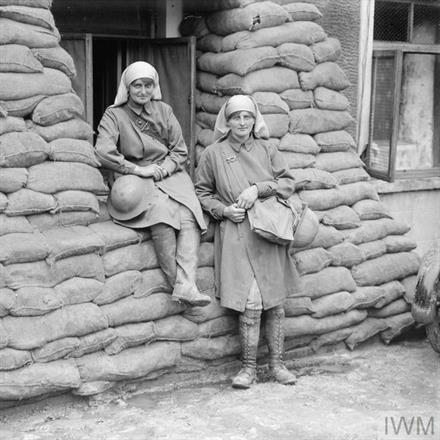 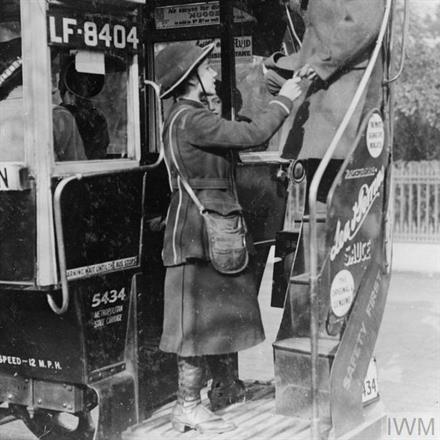 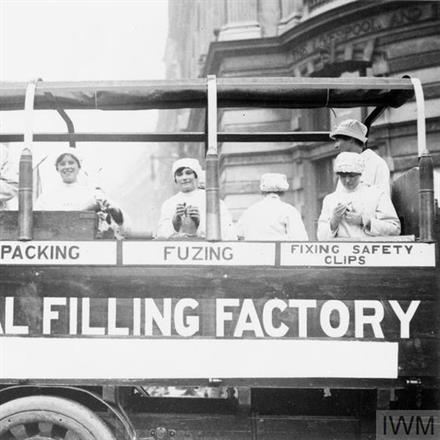 Women were not allowed to fight on the front line, but some were very close to it when they were nursing injured soldiers. At the beginning of the war, there were not enough trained nurses. To help, women volunteered as part of the Voluntary Aid Detachment (VAD). In the summer of 1914, there were nearly 50,000 women and girls that had volunteered. By 1916 women in the Voluntary Aid Detachment who had hospital experience were allowed to go overseas.

During the war, there was a huge need for bombs, bullets, and missiles. Women went to work in munitions factories. This work was well paid, but it was also very dangerous. The women worked with dangerous chemicals every day. One chemical that was used in bombs called TNT turned the women’s skin yellow. This is how they got their nickname ‘The Canary Girls’.

Because of a shortage of food during the First World War, the Minster for Agriculture recruited women to work on farms and join the Women’s Land Army (WLA). The women were given the nickname of ‘Land Girls’. By the end of 1917 there were 23,000 women working in the WLA as well as over 250,000 women and girls that worked as farm labourers. Land Girls could volunteer to do three different roles:

Pick two of the jobs above and complete the questions below 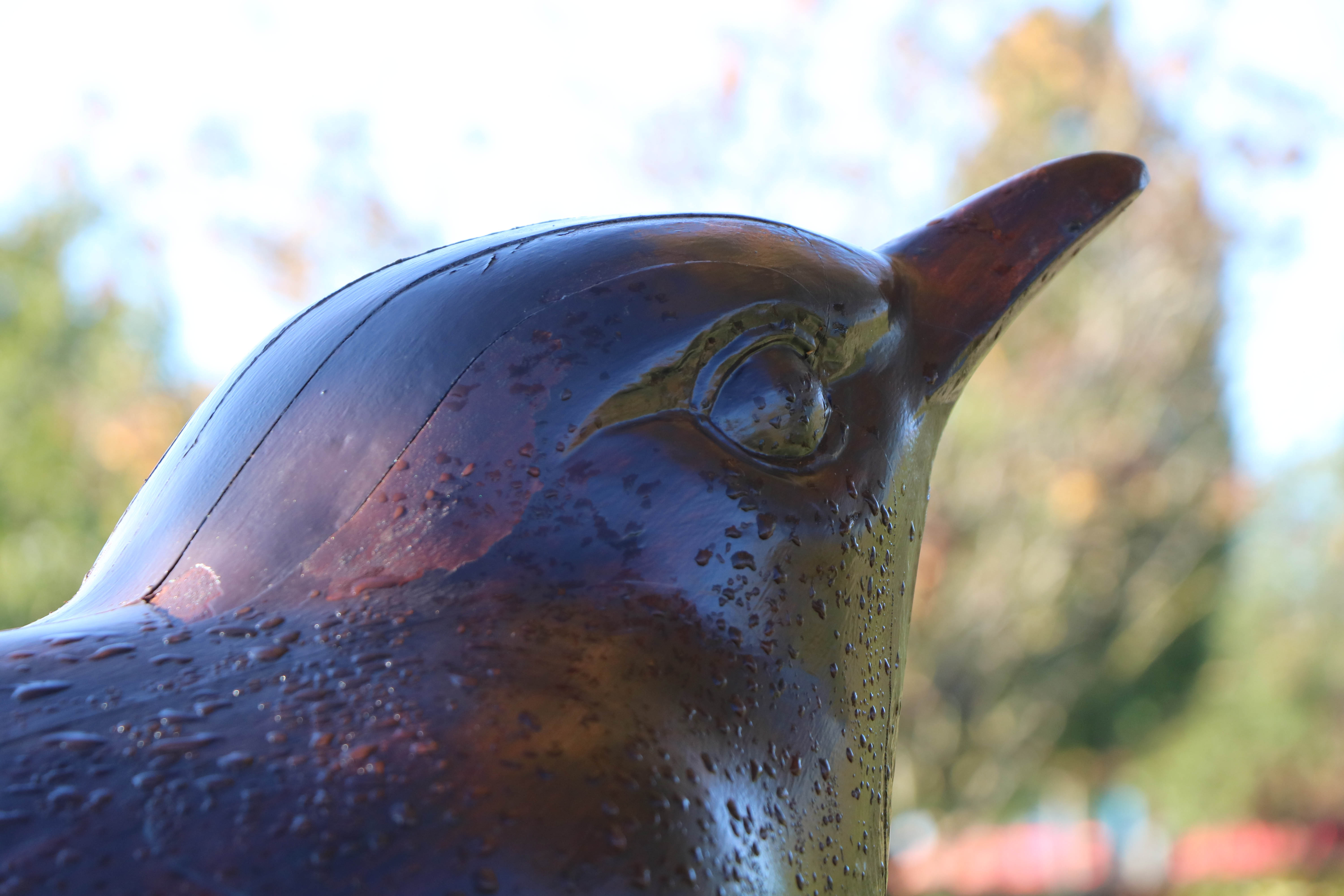 The Women's Royal Naval Service was formed in 1917.

Many women who worked in the First World War had a lot more freedom than they did before the war, and they proved that women could do jobs just as well as men.

When the war ended men returned and many women lost their jobs. They were expected to go back to working in their old jobs or stay at home as they did before. How do you think this made women feel?

The role that women played in the war helped them get equal rights to men, though this did take a few more years.

In the war, posters were used to encourage women to go out to work.

Design a poster to inspire women to start doing one of the jobs you have learned about.

Here is an example: 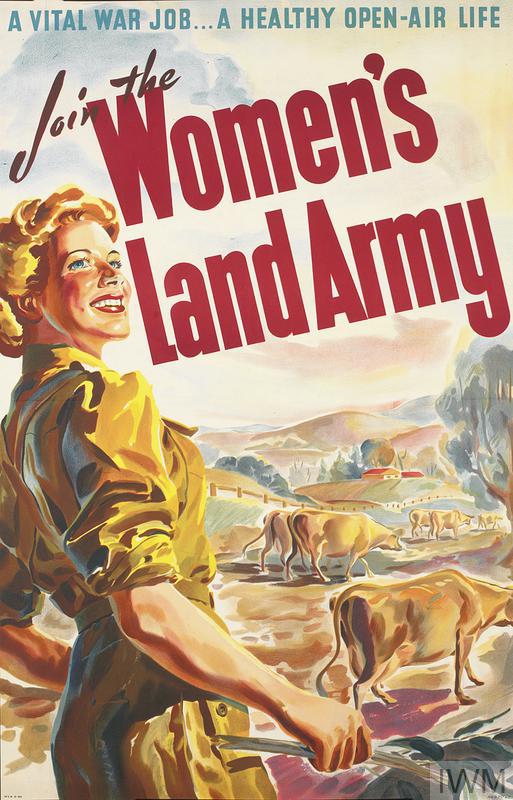 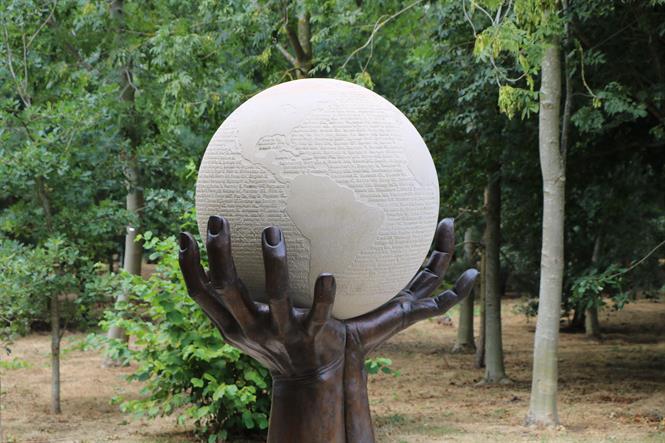 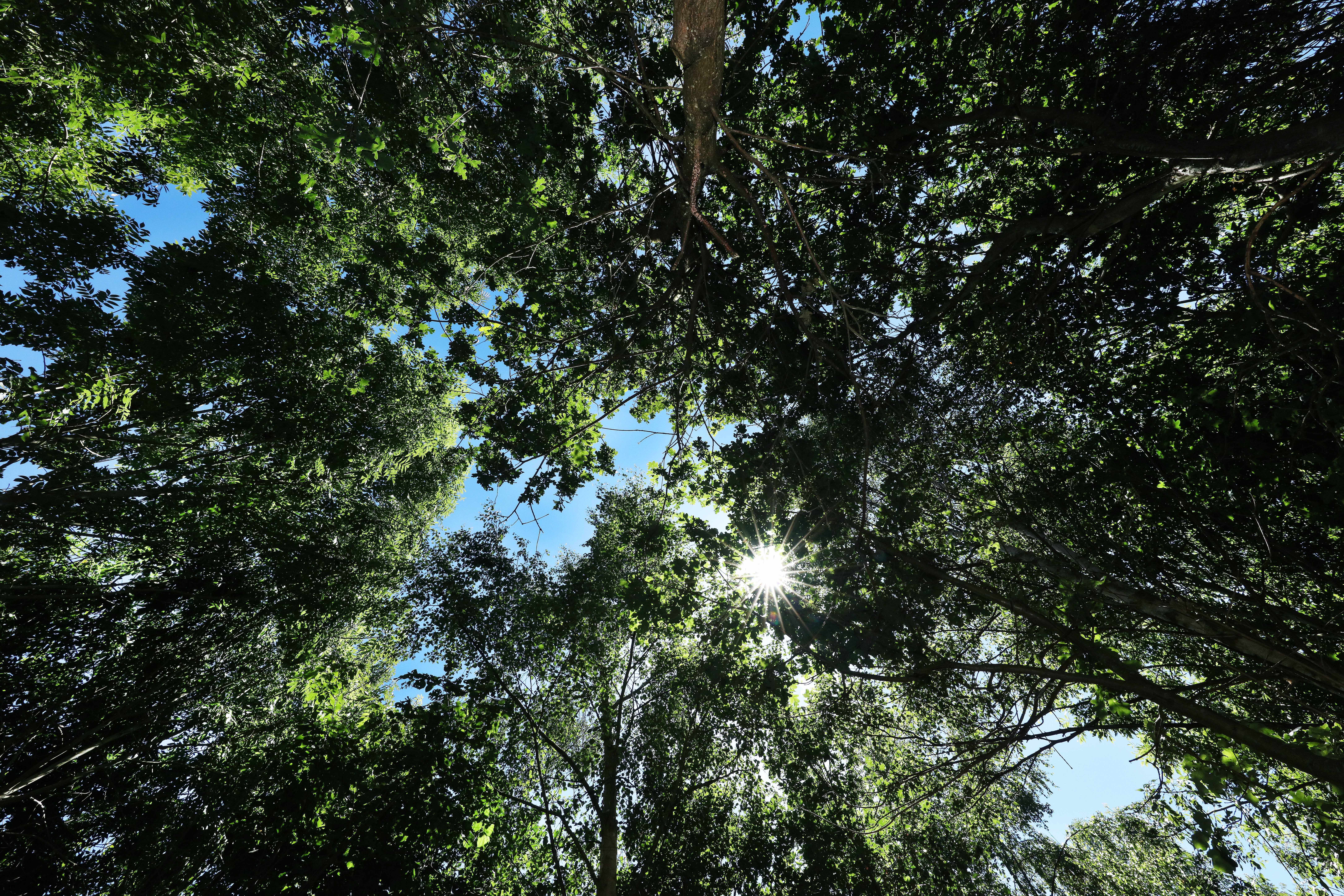 The National Memorial Arboretum will remain open to pre-booked visitors from the local area for outdoor exercise. People visiting the Arboretum must follow the latest government guidance relating to travel and social distancing, and anyone advised to self-isolate or shield should not visit the site at this time.

Access to the Arboretum will be via the Remembrance Centre where our visitor toilets remain available. A limited take-away service is available from our Coffee Shop kiosk.

We are currently unable to offer dine-in options in our Restaurant and our talks and tours are unavailable. Our Gift Shop is closed.