Prayers for the Past

400,000 Muslims fought in the First World War and over a million in the Second World War as part of the British Indian Army.

It is estimated that more than half of these soldiers were recruited from the Punjab and regions that border with Kashmir. Over a million Kashmiris live in Britain today and many have ancestors who served in times of conflict.

Using fragments of documents and letters pulled together by academics, and working with a group of elders in Birmingham’s South Asian community, artist Tasawar Bashir has begun to reveal the hidden histories of these men long forgotten.

In this exhibition commissioned by the National Memorial and Sampad, soundscapes combine with sculptural objects to explore how a community has come together to bridge the gap between the known and unknown, honouring their ancestors who served and sacrificed in both World Wars. 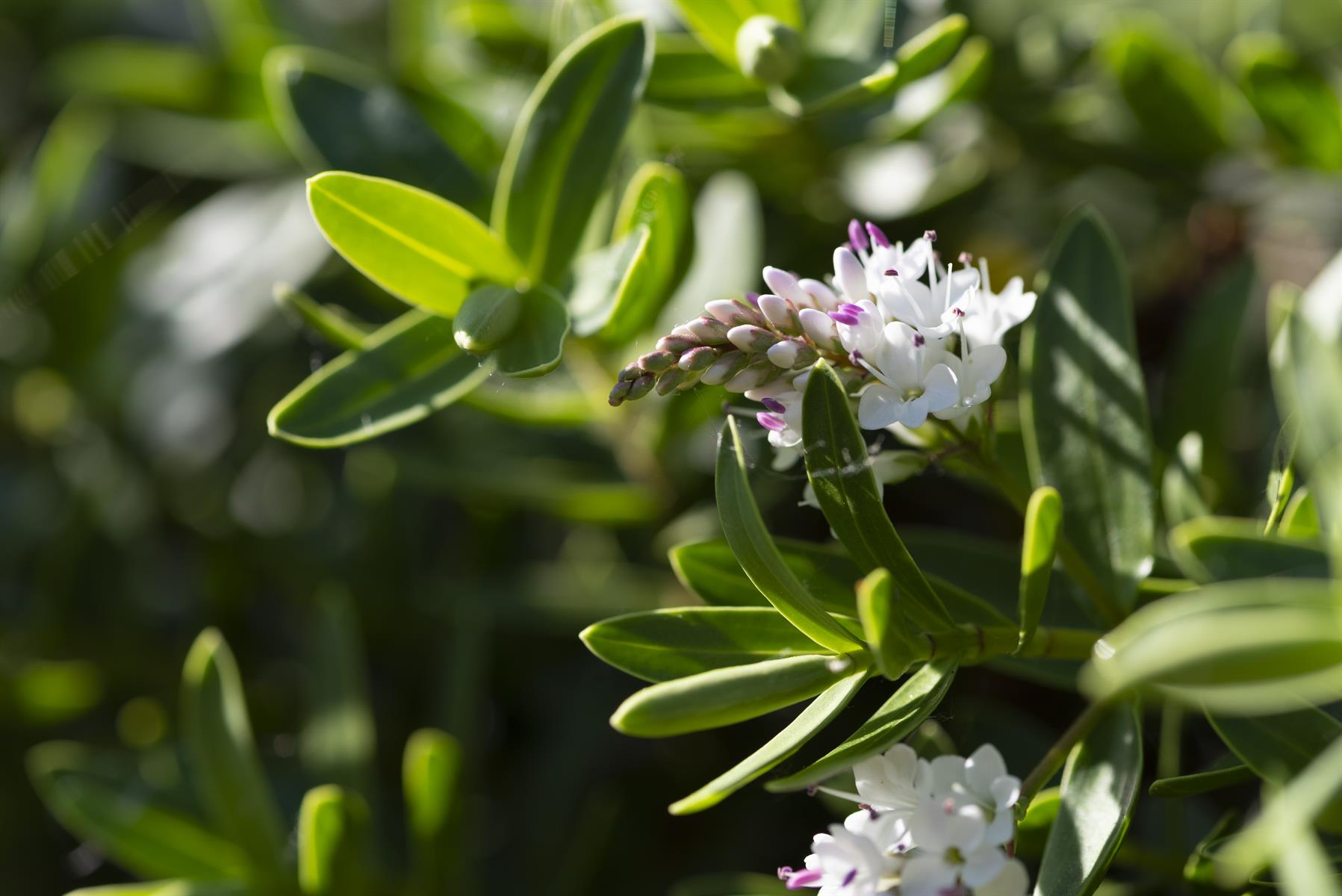 Sampad’s mission is to connect people with South Asian and British Asian arts and heritage. They believe in the power of arts and heritage to impact widely on all communities, bringing people together from all walks of life, and their work aims to break down barriers and amplify unheard voices.
Find Out More