The Birmingham 2022 Queen’s Baton Relay will visit the National Memorial Arboretum as one of many stops on its final journey through England this summer.

Birmingham 2022 is hosting the 16th official Queen’s Baton Relay – a journey which brings together and celebrates communities across the Commonwealth during the build up to the Games.

The Queen’s Baton Relay is set to travel the length and breadth of England for a total of 29 days, before culminating at the Opening Ceremony for Birmingham 2022 on 28 July 2022.

Thousands of Batonbearers, each with inspiring backgrounds and stories, will have the honour of carrying the Baton during the journey through England, including those nominated in recognition of their contributions to their local community, whether that be in sport, education, the arts, culture or charity. Between 40 and 130 Batonbearers will carry the Baton each day, and the Relay will reach hundreds of villages, towns and cities during its tour of the country.

Travelling via land, air and sea, more than 180 communities in England will experience the Queen’s Baton on a route spanning 2,500 miles (4,000 kilometres). From energetic cities and historic market towns, to rolling countryside and rugged coastline, the Baton will head as far south as Cornwall and as far north as Northumberland.

Book your visit in advance to guarantee entry

If you wish to watch the Queen's Baton relay travel through the Arboretum, we suggest booking on our 9am or 10am arrival slots. Further details on timings for the day will be released as soon as possible.
Visit Us 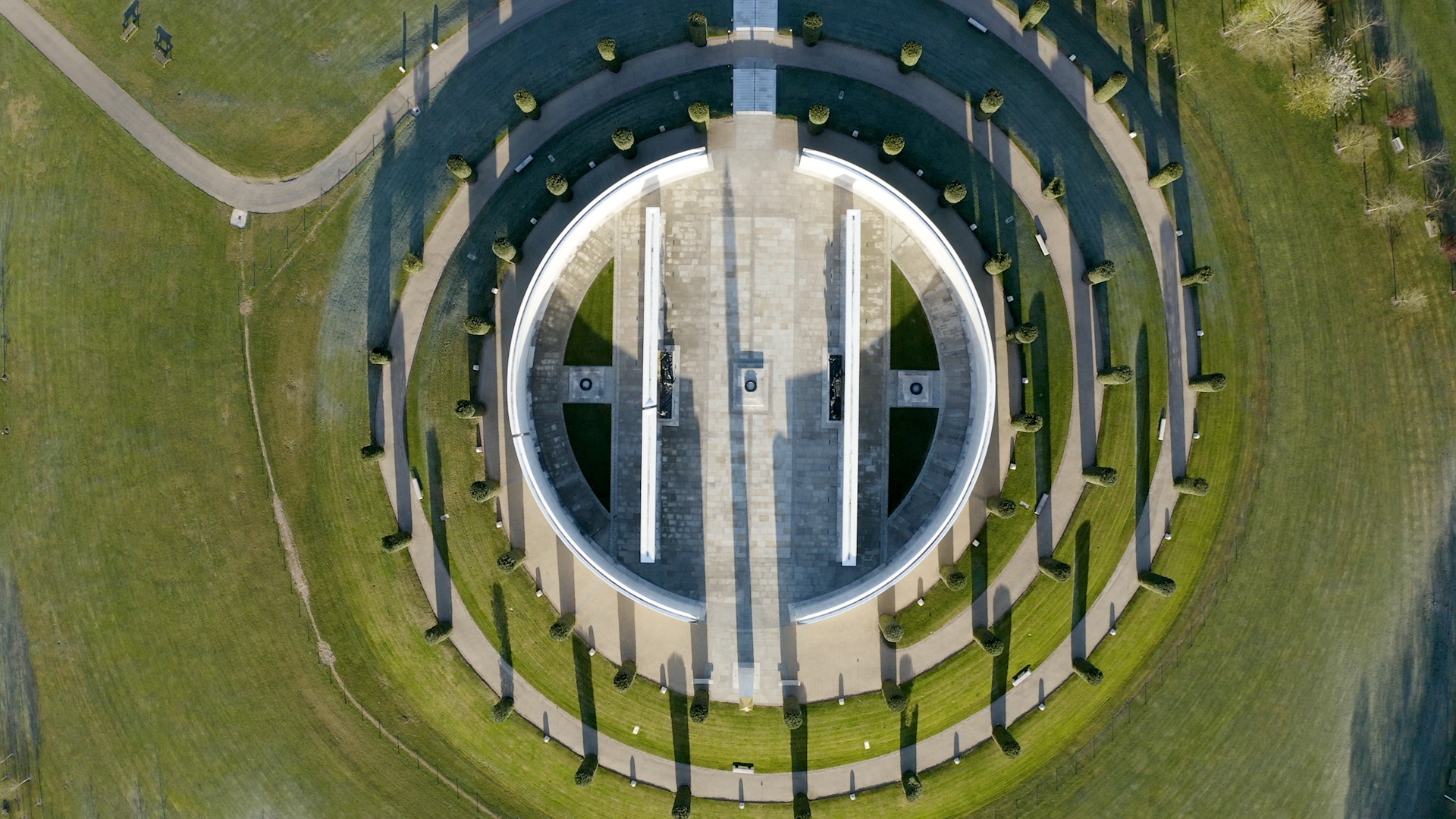 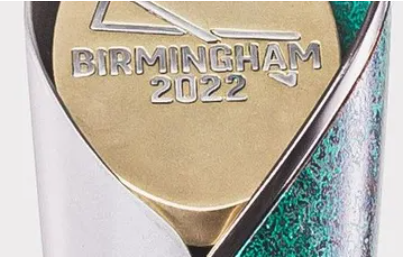 The Queen’s Baton for Birmingham 2022 was created in a West Midlands collaboration that fused art, technology and science.

Made from copper, aluminium and steel, the Baton also features a platinum strand in homage to The Queen in her Platinum Jubilee year. It is also equipped with cutting-edge technology; 360-degree camera, heart rate monitor, atmospheric sensors and LED lighting. 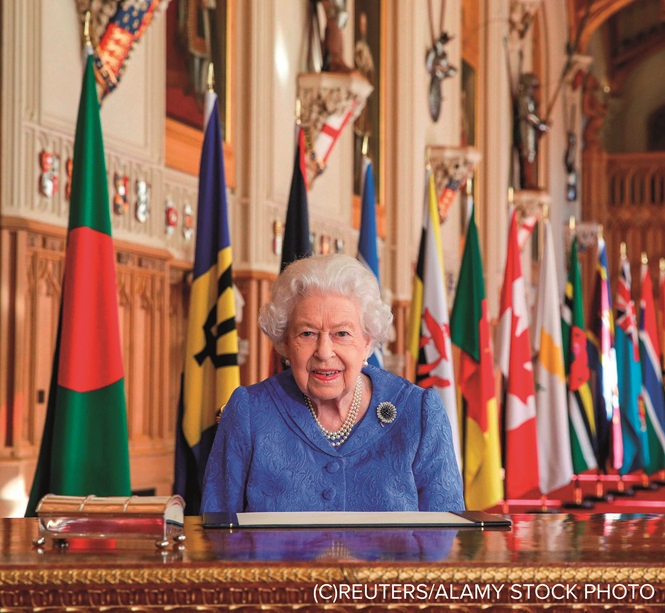 Sports, Service and the Commonwealth

This summer, the Arboretum is celebrating sport, service and friendship between the nations and territories of the Commonwealth.

Visitors will be able to see new exhibitions, create a collaborative work of art, take part in guided walks, and participate in sporting activities, an augmented reality experience and our ever-popular outdoor escape challenge. 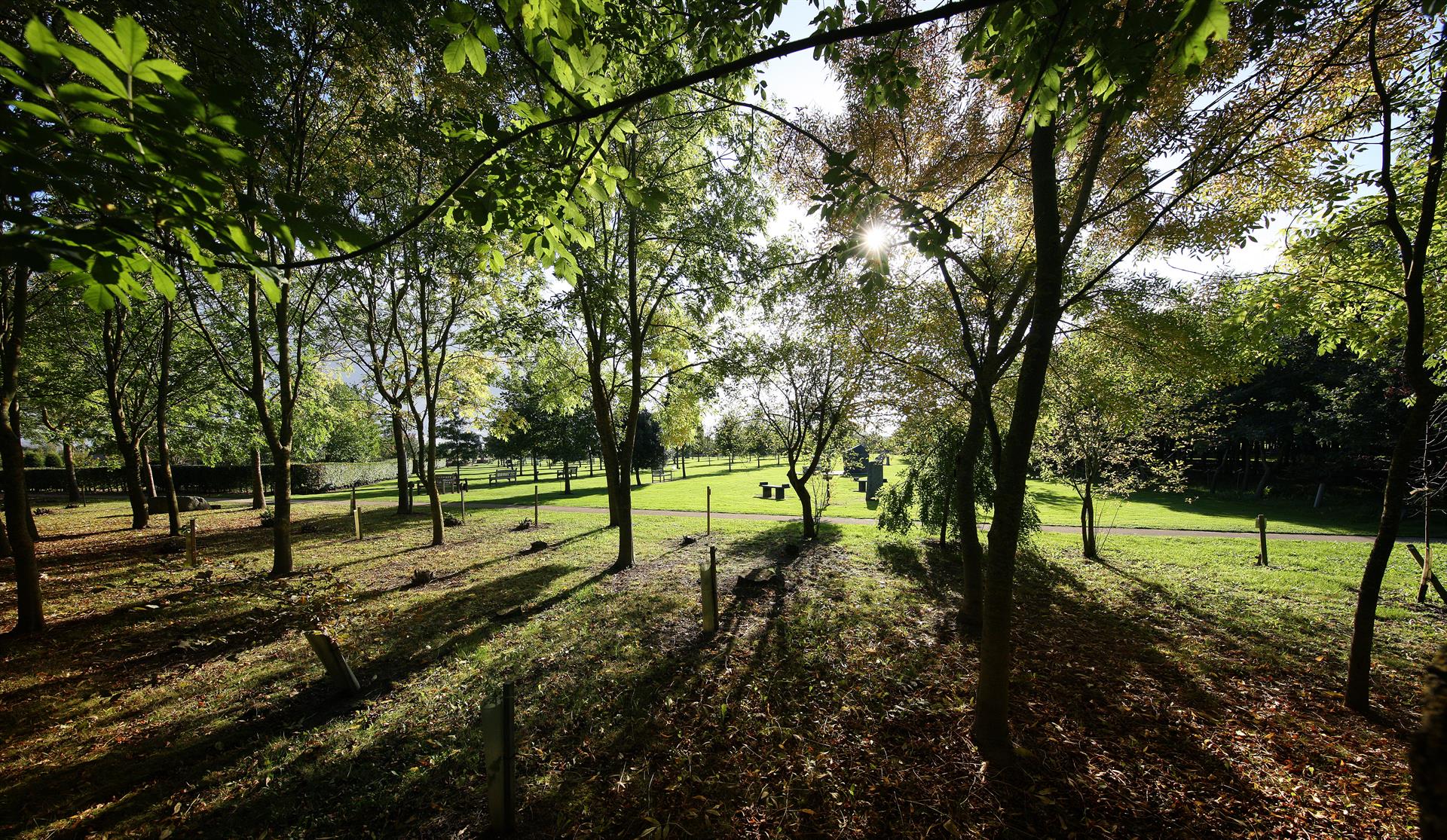