On 25 April, known as Anzac Day, a Service of Commemoration will be held at the Arboretum to remember those who took part in the Gallipoli landing.

On 25 April 1915 soldiers landed at what is now called Anzac Cove on the Gallipoli Peninsula.

For the vast majority of the 16,000 Australians and New Zealanders who landed on that first day, this was their first experience of combat. By that evening, 2000 of them had been killed or wounded.

The service here at the Arboretum will take place in the Millennium Chapel at 12noon, before service participants head for a second service at the Gallipoli Memorial in our grounds.

Anzac Day, marked on 25 April each year, is the anniversary of the first major military action fought by Australian and New Zealand forces during the First World War.

Since initial commemorations were held in 1916, Anzac Day now also serves to commemorate the lives of those who died in the First and Second World Wars, and all the military and peacekeeping operations in which Australia has been involved since.

Find Out More About Anzac Day 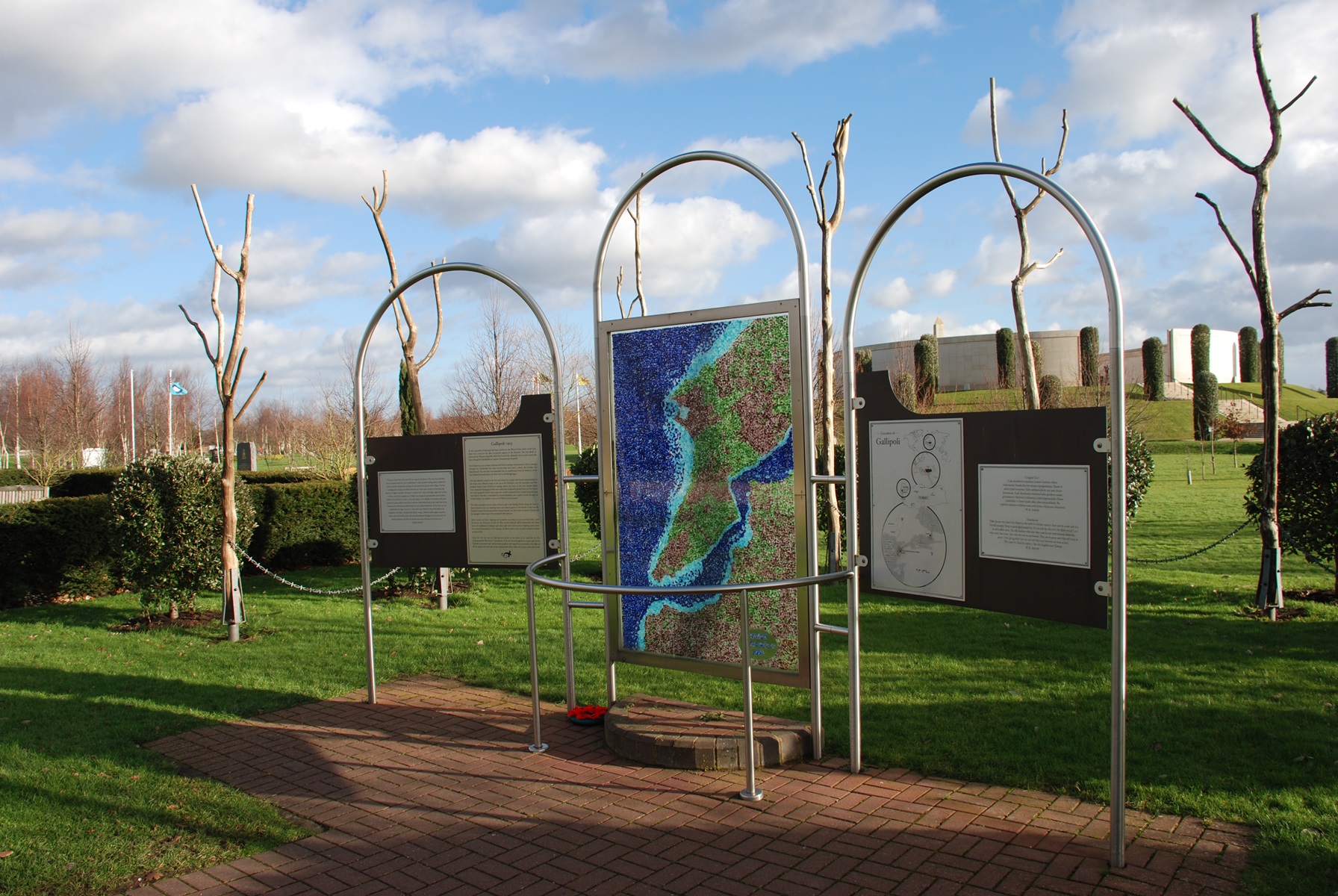