The 1994 Alliance Normandy - Market Garden organisation will be hosting a wreath laying service to mark the 78th anniversary of the D-Day Landings.

In June 1944, the largest seaborne invasion force in history set sail for France on a mission to liberate western Europe. Nearly 160,000 men from Britain, the Commonwealth and North America landed on the beaches of Normandy. The memorial service will recognise this historic achievement and salute the bravery and sacrifice of all those who contributed to Operation Overlord, which ultimately led to the liberation of France and Allied victory in Europe. 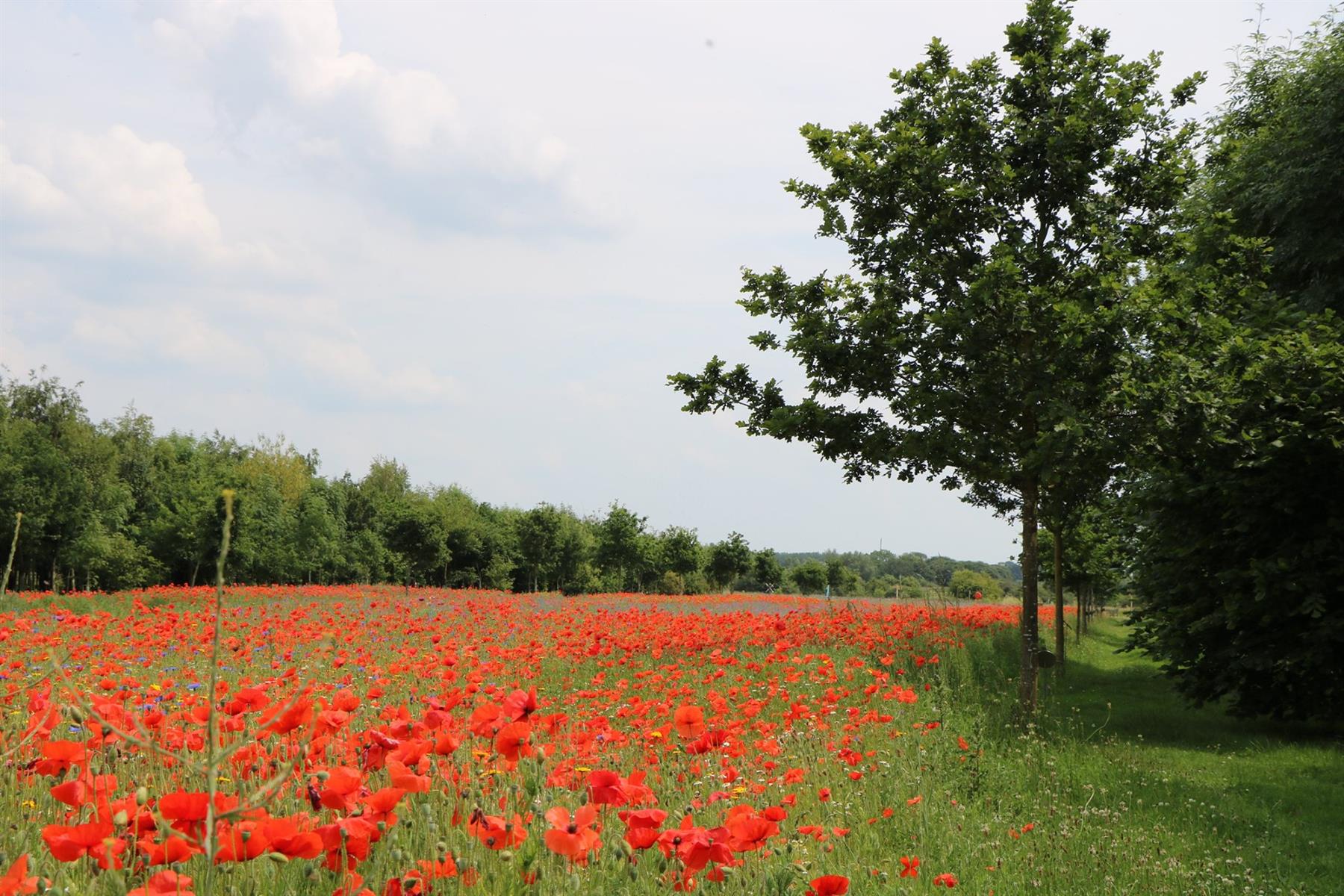