The Leek (616) Branch RAF Association will be hosting a Service of Remembrance to mark the 60th anniversary of the loss of six RAF aviators at RAF Gütersloh, West Germany on 30 July 1962.

The Belvedere XG465 was a tandem rotor type helicopter, which crashed due to engine failure shortly after taking off, resulting in one of the blades hitting the fuselage.


The XG465 and its crew were returning from RAF Gutersloh in West Germany, where they had been supporting British Armed Forces on exercise. 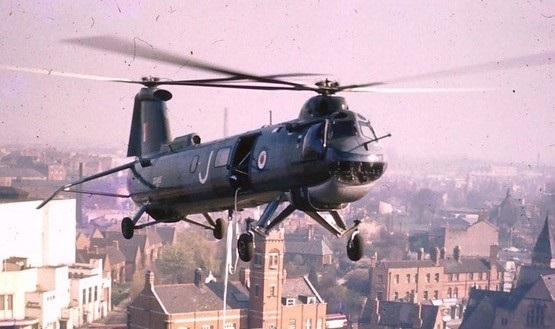