The Arboretum team is a rather small community who very effectively run an internationally important site that has huge significance for many individuals. Last week we lost a big part of our community.

As much as she would hate the attention, we are compelled to mark the passing of one of us. Sarah Oakden, head of marketing for nearly seven years, left us last Friday. Her tragic death, far too young, leaves a massive hole, and our thoughts are with her husband John and daughter Molly.

If you left a message on social media asking if dogs can come on site, or how to order tickets for a future event, it’s likely as not that Sarah answered your question within a few moments of you posting it. While that attention to visitors, night and day, is vitally important, there are so many other reasons that Sarah both enriched our lives and played a significant role in the development of the Arboretum.

The Arboretum’s brand and communications professionalism are down to Sarah and the team she pulled together and nurtured. Doing huge amounts with not a lot takes some skill, determination, and great powers of persuasion. She embodied everything someone working in a charity and a leading visitor attraction should aspire to be.

As brand guardian, Sarah ensured we remain true to the values the Arboretum espouses and kept us all in check. Many of the events you may have enjoyed were her brainchild. She was instrumental in driving forward activities, particularly for families and young people, that have allowed many thousands of people to learn something new about Remembrance, and why it is important that we do not forget.

Yet the memories of the laughter and fun times shine through. In fact, we laughed so much at her being caught live on Sky News posing for selfies after a briefing at Number 10, it physically hurt. Manoeuvring an enormous, World Record achieving Christmas card to our Armed Forces through Euston Station at rush hour was equally memorable. And just a few days ago the team joked about an enquiry as to whether a laminated poster could go up in the Remembrance Centre. Incidentally, it was met with a firm and entirely predictable ‘no’.

Sarah was completing a charity swim for Diabetes UK when she suffered a brain haemorrhage that was to prove fatal. She was surrounded by family when she passed. Yet this was not before plans had been made for her wishes to be honoured in respect of organ donation. In recognition of her selflessness, we have laid flowers at the Gift of Life sculpture within the Arboretum’s grounds.

Everything we do at the Arboretum is about people. People who come to us for a myriad of different reasons. In her words, “to explore, to discover and to Remember”. It is both an honour and a privilege to play a small role in a place that means so much to hundreds of thousands of people, and that helps people through some of the most difficult and dark times in their lives.

Most of all, for us, it is an honour and a privilege to work alongside people who care about that journey. Through her beautiful words and powerful storytelling, Sarah Oakden gave that journey - through grief, through struggle, and through the hardest times - incredible power and dignity. The legacy she leaves is not only her unwavering dedication to the Arboretum’s brand and reputation, but also her humanity, kindness, and selflessness. To use the words she often wrote, we will not only commemorate her life lost, but celebrate her life lived.

We love you Sarah and our lives are diminished without you. x 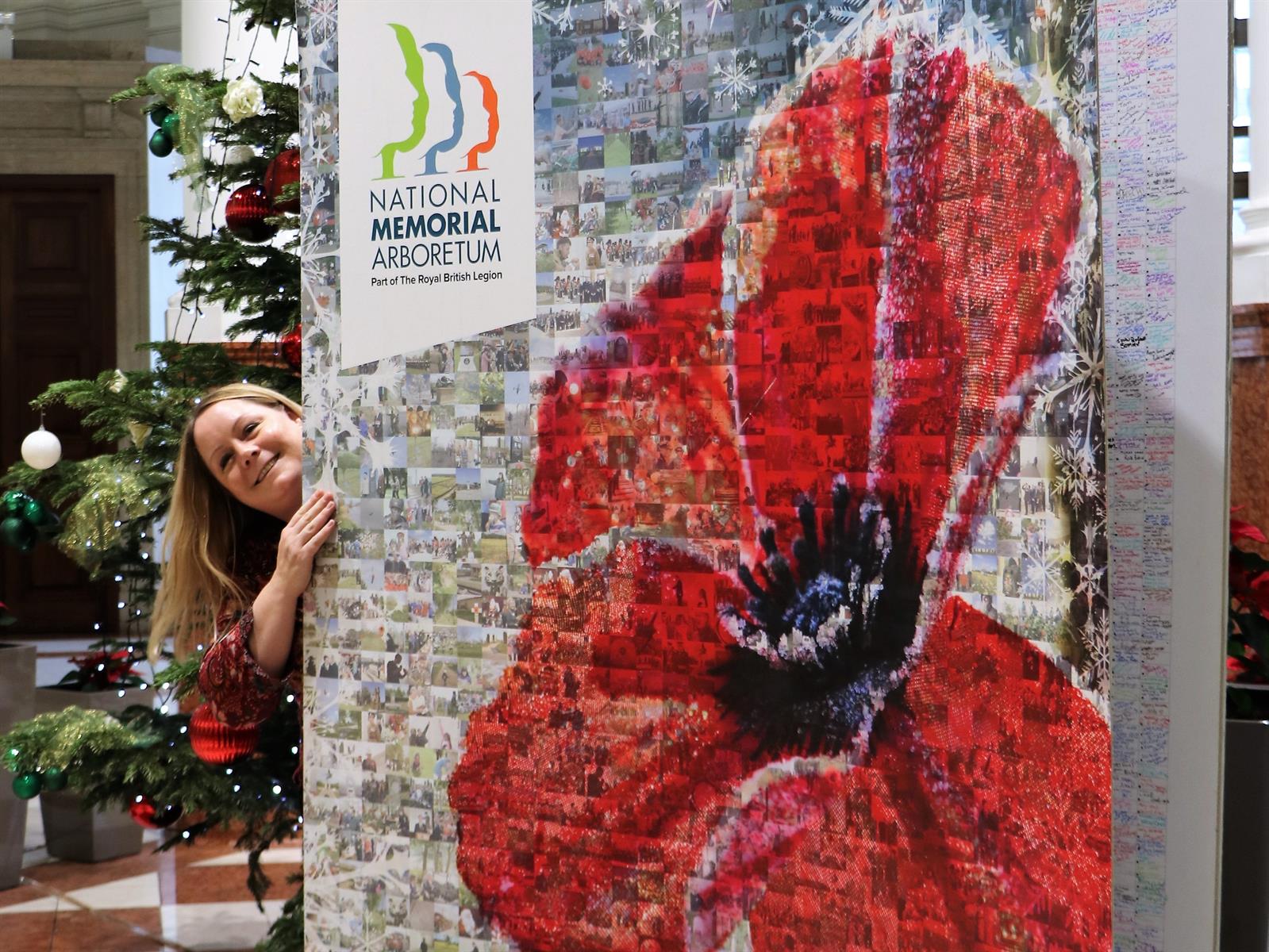 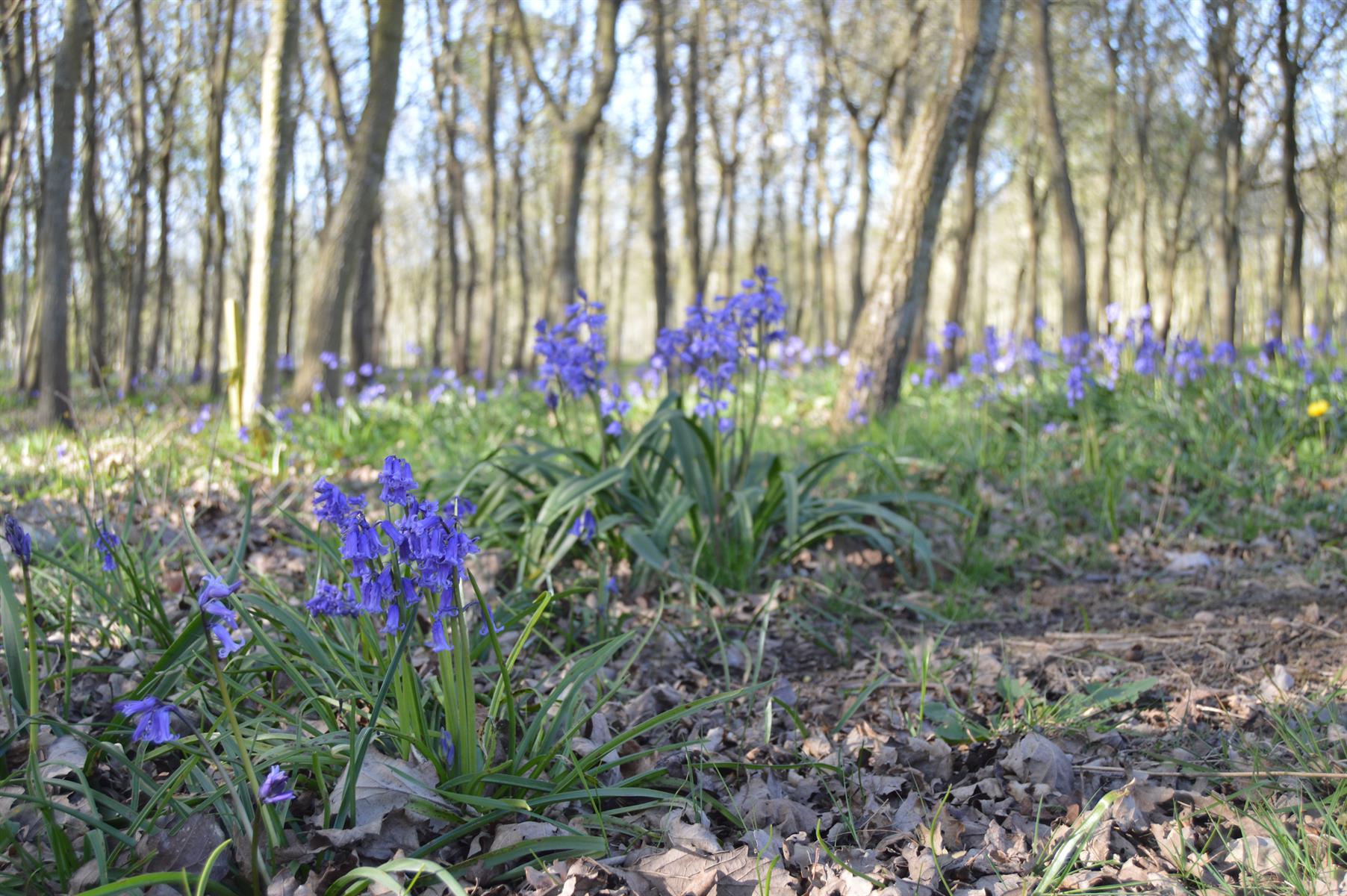 We are currently experiencing intermittent technical difficulties with our telephone systems if you'd like to get in touch with the Arboretum team please email info@thenma.org.uk. If you are trying to make a booking for parking tickets, mobility scooters or an event please consider visiting our online booking portal.

Visitors are advised that the Coffee Shop is currently closed. Our Restaurant is open from 10am - 5pm.